Two Black-led banks are merging in a deal that will create the nation’s largest Black-owned depository institution insured by the federal government and the first with assets of more than $1 billion.

Broadway Federal Bank, a Los Angeles-based lender founded in 1946, will combine with City First Bank in Washington, which opened in 1998, the banks announced on Wednesday.

“We need to scale up our impact,” he said. “Having a larger capital base is important so we can direct more resources into underserved communities.”

Both Broadway and City First are Community Development Financial Institutions, which are lenders that focus on low- and moderate-income communities and typically serve minority borrowers and entrepreneurs who lack the assets to get traditional loans. The new company will be designated a Minority Depository Institution, a federally insured institution that is majority owned by minority shareholders.

There are 143 Minority Depository Institutions in the United States, according to the government’s latest data, but just 20 are Black-led.

The desire to grow and create an organization with a larger capital base inspired the merger, Mr. Argrett said. The company plans to maintain a major presence in Southern California and Washington.

Broadway recently fended off a hostile takeover attempt by the Capital Corps, another minority-focused lender.

Community lenders have been especially prominent lately in dealing with the economic shocks of the coronavirus crisis and the protests that roiled many cities this summer. They were a vital link in getting government relief funds and other resources to businesses and entrepreneurs in areas neglected by larger banks.

“In the midst of a global pandemic, unprecedented unemployment and the very important social unrest going on in our country, C.D.F.I.s are the answer,” Mr. Argrett said. “By building a bicoastal and national platform, we have the opportunity to become a very attractive platform for impact investors looking to join this space.” 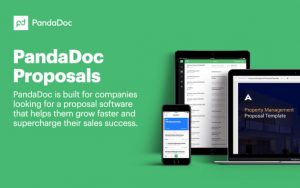 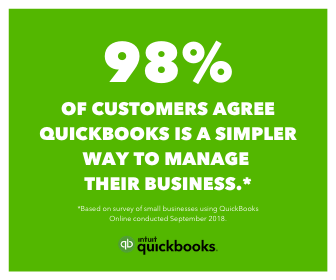